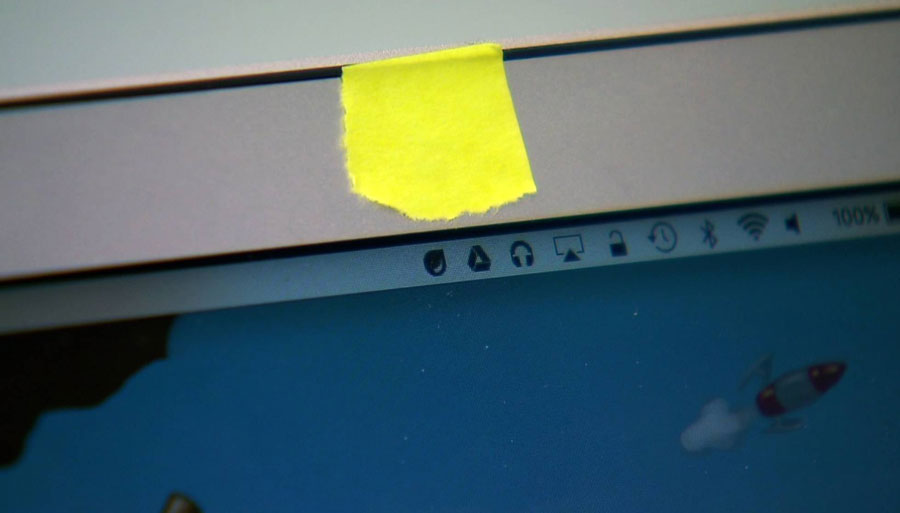 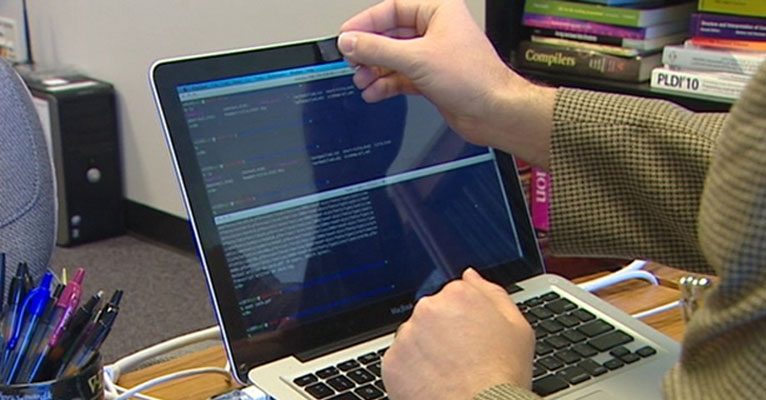 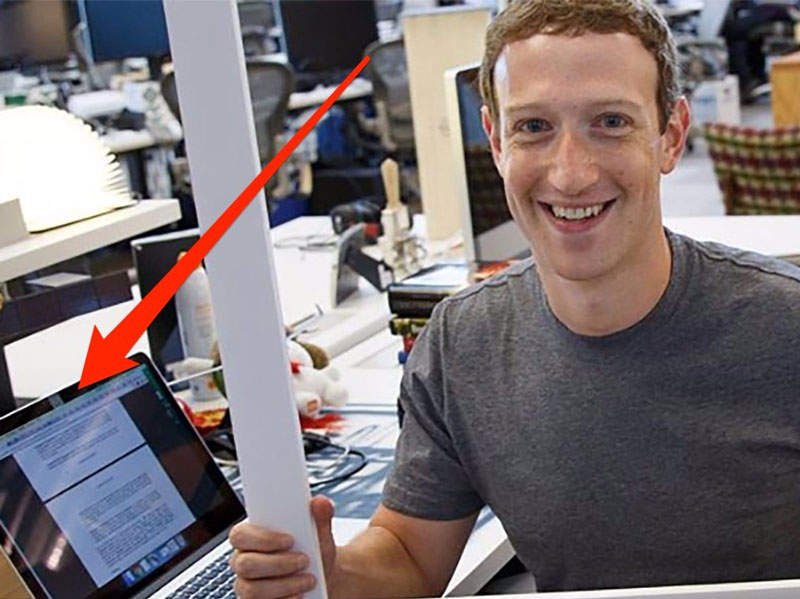 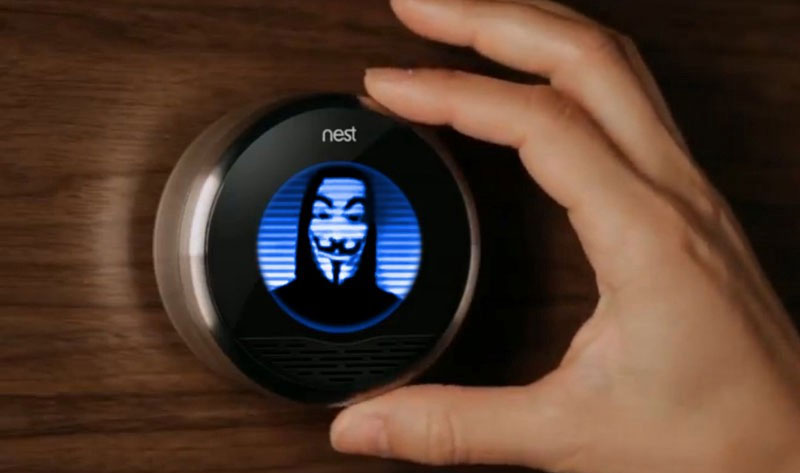 The latest Europol report on organized crime on the Internet highlights the fear that the next major attack of this kind may cause a global paralysis of the Internet. And he also points out as a great concern the persistent threat of ransomware, the malicious programs that ask for a ransom to unblock the computer system they have infected. One of them, Wanna cry, prevented in 2017 that thousands and thousands of people could access basic services such as electricity (in Spain) and health (in the United Kingdom).