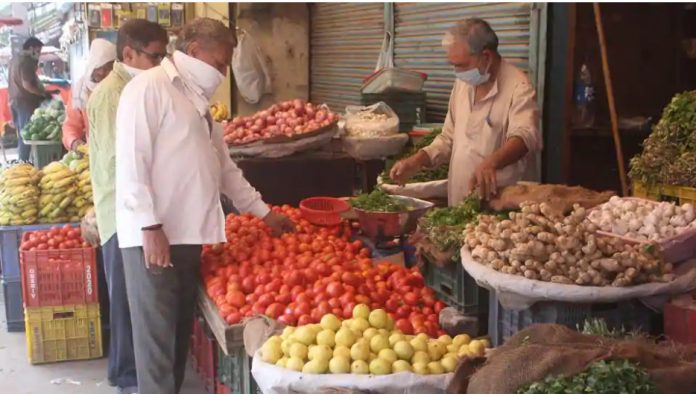 The Farmers (Empowerment and Protection) Agreement on Price Assurance and Farm Services Bill, 2020, lays down a new architecture for contract farming in the country so that agribusiness and farmers can engage with one another more confidently, enable modern supply chains and investments by agribusinesses in cultivation.

The National Democratic Alliance government termed the two farm bills passed by Parliament on Sunday to liberalise the agriculture sector as “historic”, but farmers’ groups and activists opposing them allege the bills will create a system lacking adequate oversight and make cultivators vulnerable to exploitation.

The Farmers’ Produce Trade and Commerce (Promotion and Facilitation) Bill, 2020 aims to ease all restrictions on trade of agriculture produce.

The Farmers (Empowerment and Protection) Agreement on Price Assurance and Farm Services Bill, 2020, lays down a new architecture for contract farming in the country so that agribusiness and farmers can engage with one another more confidently, enable modern supply chains and investments by agribusinesses in cultivation.

Farm produce, under a decades-old system, are sold and bought in wholesale markets run by so-called agricultural produce marketing committees, or APMCs, under state laws. This is the mandi system. The bill enables food traders to buy farmers’ produce from any market, outside the purview of APMCs, rather than be bound to a specific market where they are licensed to operate.

Ushered in during the 1960s, APMCs were originally meant to protect farmers from distress selling by creating a system of notified markets that records all transactions and prices. Over time, however, these have often acted as monopolies, evidence suggests.

In December 2010, when onion prices peaked, a probe by the country’s statutory anti-monopoly body, the Competition Commission of India, revealed that one firm accounted for nearly a fifth of the total onion trade for that month at Lasalgoan APMC, Asia’s largest onion market in Maharashtra’s Nashik.

While the APMC system is cartelised, bypassing it altogether will leave farmers vulnerable to big food corporations and the country will have no way of knowing what is being traded and at what price, critics argue. Intelligence on price and stock are critical to protect farmers and consumer interests both, they say.

“The govt is abdicating all oversight responsibility since it is not prescribing a system of registration of all traders of farmers’ produce,” says Kavitha Kuruganti of the Alliance for Sustainable and Holistic Agriculture.

“Nor does it want to build a price intelligence system even as it weakens the mandi system. How and when will it intervene then?”

On Sunday, parties such as the Congress and Biju Janata Dal said the government ought to have included federally-fixed “minimum support prices” as the benchmark for any farm trade.

The lack of any mention of MSP, which is considered as a basic remunerative price mandated by the government and federally fixed, in any of the legislations has given rise to suspicion that the new system will weaken the existing MSP regime.

It’s not surprising that farmers and middlemen have come together to oppose the bill. Critics say the bill doesn’t consider the realities of interlocked farm markets. In India farmers typically are “locked” in with middlemen because the latter loans farmers money to meet cultivation costs with an assurance to buy their produce.

The bill allows tax- or levies-free markets, whereas APMCs charge between 4.5% to 8% in mandi levies. This will lead to a loss in revenue.

Critics say the Farmers (Empowerment and Protection) Agreement on Price Assurance and Farm Services Bill, 2020, which brings a new contract-farming regime, doesn’t adequately protect the farmer. Sections 19 states that “no civil court shall have jurisdiction to entertain any suit or proceedings in respect of any dispute which a Sub-Divisional Authority or the Appellate Authority is empowered by or under this Act to decide”. This bar of jurisdiction will hurt interests of farmers, they argue. 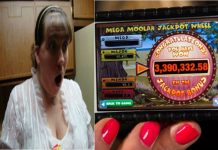 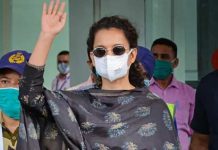 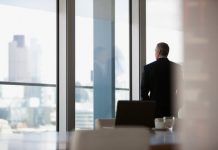 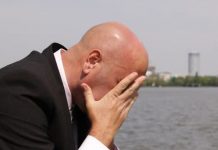 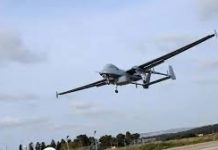