theTodayPostsMagazine
Home Lifestyle The Super Bowl Has Generated $3.6 Billion-Plus in Ad Revenue in the...

Average price for a 30-second spot last year was $4.5 million

It’s not exactly a leap of faith to say that the Super Bowl brings in major advertising revenue for the network fortunate enough to broadcast TV’s annual most-watched event. But now, we have an idea of exactly how much the NFL title game is worth.

The past two years have actually resulted in a decrease in ad revenue, however, from the high-water mark for Super Bowl LI in 2017, which brought in nearly $500 million. That game, which featured the New England Patriots’ comeback from being down 28-3 over the Atlanta Falcons, also stands as the only Super Bowl to need overtime. That meant there was about 2 minutes more commercial time than the average.

Last year’s Super Bowl LIII brought in $412 million in ad revenue for CBS, which was up just a hair over the $411 million that NBC earned for Super Bowl LII in 2018. It dwarfs all other major TV staples in ad cost: The next-most expensive properties in 2019 were the Academy Awards, at $1.95 million, and the AFC Championship Game, at $1.92 million.

For next month’s Super Bowl, which will be aired by Fox, the highest price for a 30-second spot is $5.6 million, an increase over the $5.3 million peak for Super Bowl LIII. Fox has already sold all of its Super Bowl inventory.

But the Super Bowl has yet to reach the same heights it did five years ago, when Super Bowl XLIX drew 114.4 million viewers in February 2015. In fact, its seen its audience decline each year since. 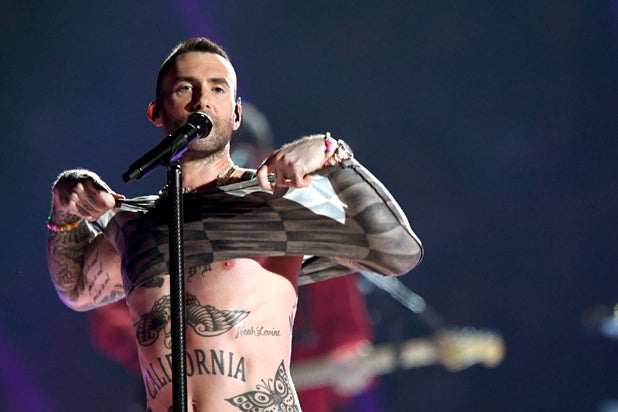 Are Meghan And Kate Really Feuding? We Gave The Latest Royal Rumours A Smell Test