theTodayPostsMagazine
Home Tech Roku Stock Jumped 300% in 2019, the Most of Any Big Company 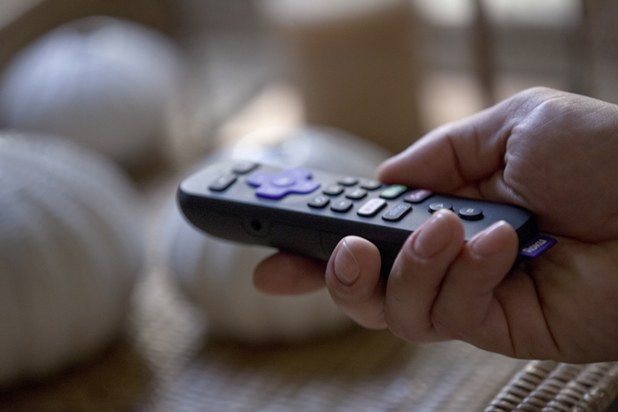 It’s been a wild and lucrative ride for Roku and its shareholders in 2019.

Roku, known for its array of streaming devices, has been the top performing stock of the year out of all companies worth $5 billion or more. (Roku has a market cap of about $15.5 billion.) The company’s stock has increased 302% since early January, moving from $32.52 per share to about $131 per share on Tuesday morning.

A look at Roku’s big year (courtesy of Marketwatch)

Shopify, the Canadian e-commerce giant, was the second-best performing large company of the year, with its stock price increasing 190% as of early Tuesday; Snap Inc., the parent company of Snapchat, was the third-best performing stock, increasing 180% on the year after its stock was hovering around $5 per share in January. Snap’s rebound, spurred by a return to strong user and revenue growth, has helped many investors forget about a difficult 2018 for the Los Angeles-based company.

Roku’s big 2019 has been assisted by the rise of Netflix and several other streaming services, as customers are increasingly ditching their cable and satellite service for cheaper streaming alternatives. In its Q3 earnings report in November, Roku said it has more than 32 million active accounts and boasted its viewers watched 10.3 billion hours of content during the quarter — or the equivalent of about 3.5 hours per account spent streaming each day. At the same time, sales increased 50% year-over-year to $261 million as Roku continues to grow its advertising business.

When it comes to streaming devices, Roku competes against several other devices like Apple TV and Amazon Fire TV.

Despite its major run, Roku has experienced a noticeable dip in the last month, since hitting about $160 per share.

The dip follows a note from Morgan Stanley warning Roku’s share price is overvalued. The reasons for investors to be enthusiastic on Roku are already “priced in,” analyst Ben Swinburne wrote to clients. Swinburne wrote he is “bullish” on the company’s growth overall, but that it’s hard to find shareholder value after its big leap this year.

He listed three “risks” that make him question whether or not Roku can sustain its run: the rate at which its active accounts are growing is decreasing compared to previous years; competition in the streaming device market is “wider than appreciated”; and that half of Roku’s streaming hours come from YouTube and Netflix — two services it doesn’t make money off of.

“We believe the market is underestimating the competition on platform active accounts in the U.S., as well as the time it takes for international expansion to scale,” Swinburne added.

CNBC was the first to report Roku’s big year on Monday.

SECRET revealed: why “World of Tanks” is so popular and people can’t stop playing for years