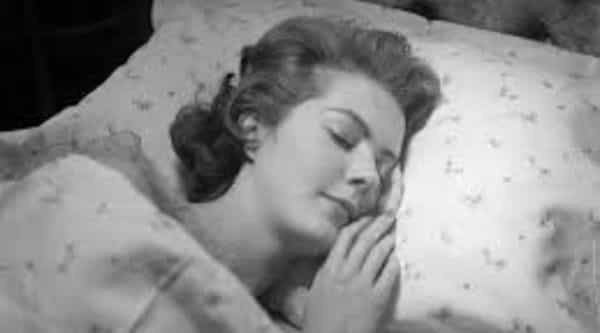 Women need more sleep then man because of their ‘complex’ brains, research suggests

Top five regrets of the dying